Get started
Back to blog

How the Meal Hero team is cooking through shelter-in-place 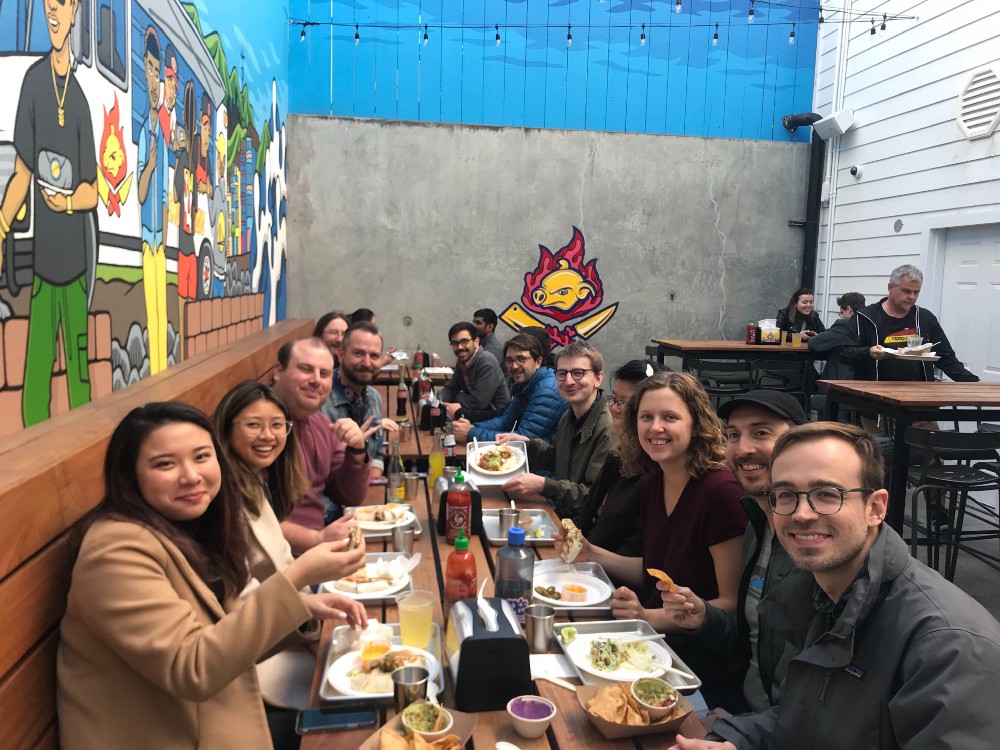 We’re parents, tech-experts, and foodies on a mission to make dinner easier for everyone, ourselves included.

Although most of us are food fanatics at heart, we’ve been thrust into a period of extreme home-cooking along with the rest of the world.

We understand the overwhelm you might be feeling as many of us are experiencing it too. We’re also starting to embrace this new level of home-cooking and are getting creative with substitutions, trying new recipes, going back to basics.

We recently surveyed our Meal Hero teammates on how they’re handling cooking right now and want to share some of the results with you! We hope you learn some new tips or at least feel like you’re not alone in all of this.

Pantry meals from A to Z! Tell us something you’ve recently made with what you have on hand.

We like to think of ourselves as creative problem solvers both in and out of the office! Check out these interesting ingredient substitutions the team has made recently.

What’s been your most creative ingredient substitution during this time?

Have you had any “little victories” in the kitchen?

Celebrating kitchen wins — both big and small — reminds us that cooking is a process we get better at with practice. We highly recommend keeping track of moments when your family loves a dish, you master a new technique or when you just wing it and create something actually delicious.

Have you learned any new cooking skills while sheltering in place?

Have you tried any food trends while quarantined?

Have you had any kitchen fails while in quarantine?

We learn from our mistakes and honestly, most of us who haven’t failed feel like we just haven’t tried hard enough yet! Here are some insightful (and humorous) slips the team has had to keep us humble and hungry to learn more.

Anything else you’ve learned that you want to pass on?

Hang in there, we’re sending love from our kitchens to yours!

We hope you’ve had some big kitchen wins in the past few weeks. If you’re starting to feel a little overwhelmed or a bit uninspired, Meal Hero can help you take ingredients from #fridgetotable and get meals on the table more easily. Just enter in what you want to cook with or need to use up to see custom recipe recommendations. Try it yourself at mealhero.com

Sign up for our email list to get them straight to your inbox (plus other helpful cooking tips).

Thank you! Your submission has been received!
Oops! Something went wrong while submitting the form.